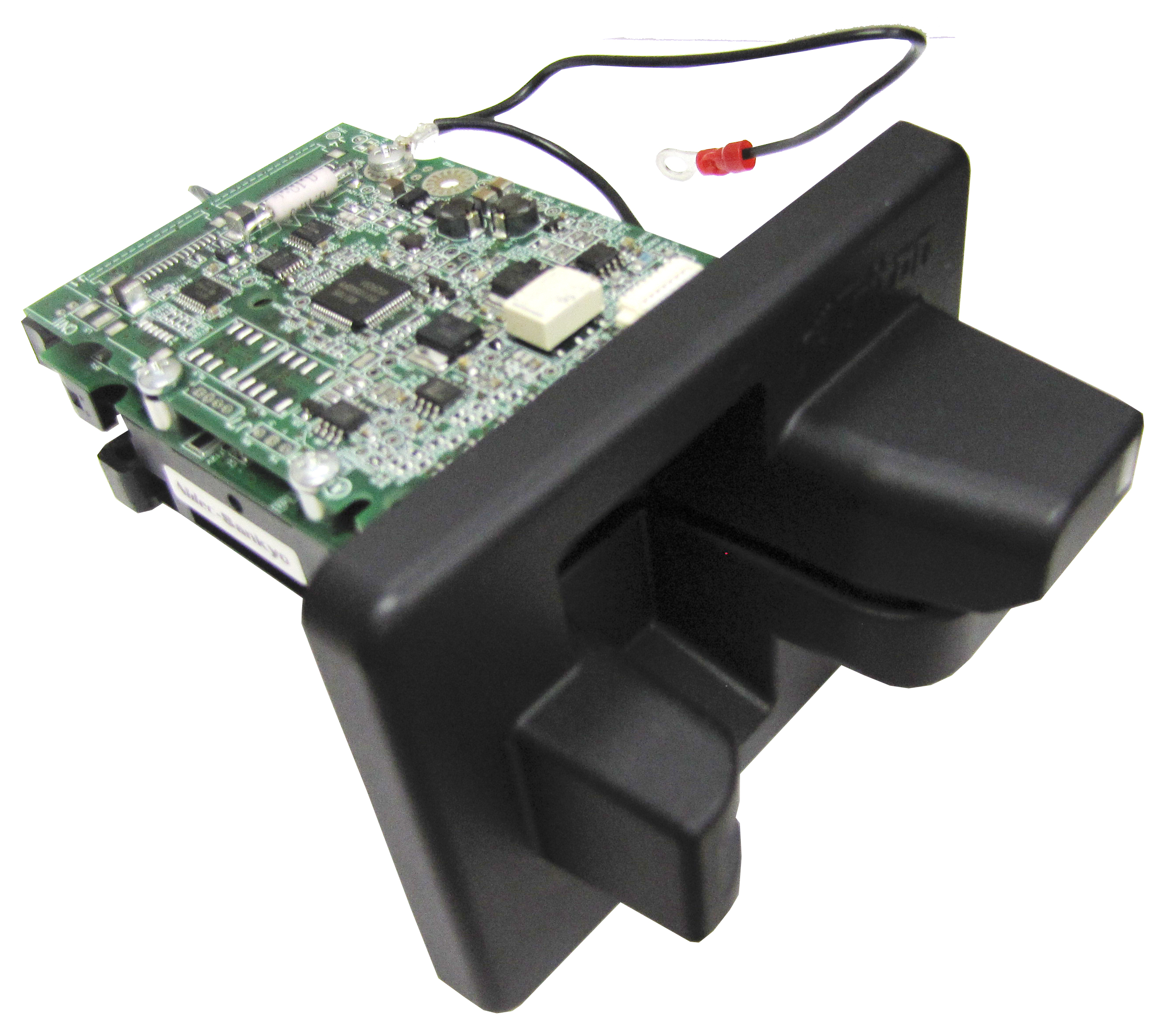 A skimmer is malicious hardware attached to an ATM, cunningly hidden or camouflaged so it remains unnoticed, designed to capture card-holder data (such as a card’s magnetic stripe) for fraudulent use by a criminal at a later time. Reports of skimmers are ever-increasing, and ATMs must be protected from these attacks.

Fortunately, Triton offers a new defense against this scourge, by using a new anti-skimming card reader.

• Magnetic Field Interference – A jamming signal is emitted to disrupt a skimmer’s reading of a magnetic stripe.

• Encryption at Magnetic Head – Magnetic stripes are encrypted at the very first point at which they are read, defending against a skimmer inside the ATM’s cabinet.

• Encryption of EMV Chip Card APDU – Data exchanged with an EMV chip card is encrypted on the card reader’s cable, defending against a skimmer inside the ATM’s cabinet.