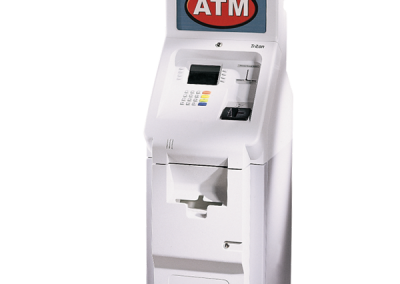 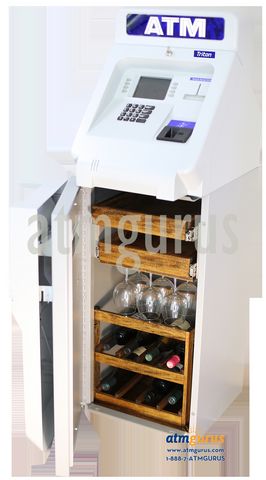 Triton launched the 9600 series in 1997. Considered the workhorse of the industry, thousands of these machines are still in the marketplace more than 10 years later. The machine incorporated a number of ways to help retailers build ATM traffic including an all-new compelling modular design that can easily be upgraded, low and high-visibility signage and a color screen with advertising capabilities. Manufactured from 1997-2003. 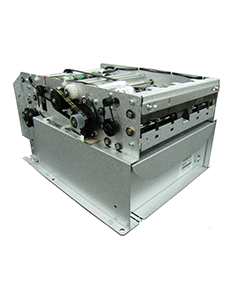