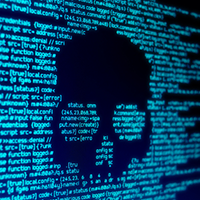 Both lines of defense use the same technique, namely the ATM verifies that the software has been digitally signed by Triton using Triton’s private key. If the digital signature is incorrect, then the ATM does not accept the software. This ensures that only legitimate software, authorized by Triton, can run on the ATM.